Cart is empty
Cart is empty
View cart
Checkout
Home/Registered Lordships / Ladyships from £1,495/SCOTTISH BARONY/LAIRDSHIP of STRATHDALE CAIRNS $64,800 SCOTLAND (BECOME NOBILITY, DATES FROM 1617) BUY IT NOW BEFORE IT'S GONE. Registered with the United Empire Register
87 of 87
Save 54% 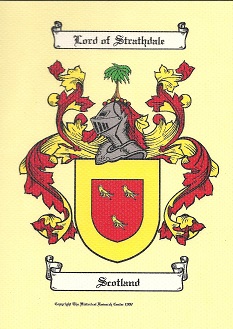 The ROYAL Barony of Strathdale Cairns is a Scottish feudal barony located in the historical county of Caithness, not far from Loch of Camster and the famous Grey Cairns of Camster. The first barons of Strathdale Cairns  were from the  Lawson family, descendants of a man named James who around 1617 had been granted in liberam baroniam the territory near Camster, Caithness by King James VI (THE ONLY KING OF SCOTLAND & ENGLAND) son of Mary Queen of Scots.

The Barony remained the property of members of the Lawson family for nearly of 300 years. 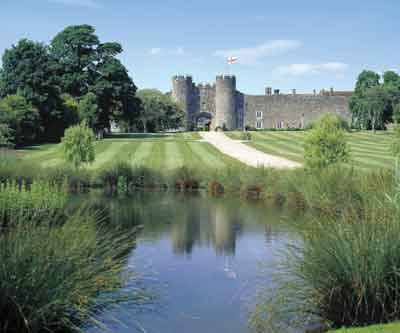 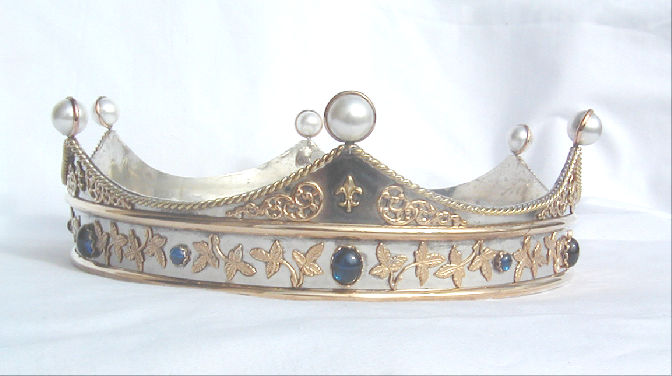