This formed, with the present barony of Barrymore, including Great Island, the ancient principality of Hy-Liathan, or O'Lehane, and important southern sept claiming descent from Niall Olum, king of Munster. Their residence here was at Carrigaline ("Rock O'Lehane"). In Elizabeth's reign the barony was called Kerry-wherry. The territory between the harbours of Cork and Kinsale, of which this barony forms part, was anciently called Muscry O'Millane. At the time of the Anglo-Norman invasion it belonged to the MacCarthys, and the last King of Munster, Dermod MacCarthy, had his royal residence there. It then came into the possession of the de Cogans, who erected a feudal fortress on the site of the previous structure at Carrigaline, calling it Beau-voir. This castle was afterwards, for over two centuries, in possession of the Earls of Desmond. In old manuscripts that part forming a peninsula in Cork Harbour was called Long-a Gowgon, "the ship of Cogan." Milo de Cogan, one of the two knights to whom Cork was originally granted by Henry II, 1177, was slain at Lismore, although tradition says he was buried in Barnahely graveyard, in which parish thede Cogans had another castle now incorporated with the modern Castle-Warren. There was a Richard de Cogan lord of the manor of Barnahely in 1536. In ancient maps of the district are found the Danish names of Gowle, Coppinger and Skiddie, and it is generally supposed to have formed part of the Danish cantred excepted by Henry II in his grant to Fitzstephen and de Cogan of the kingdom of Cork. The name of Skiddy is perpetuated in Ringaskiddy, in Cork Harbour (Reenaskiddy, "Skiddy's headland.") The Earls of Shannon formerly had their seat at Shannon Park, in this barony.

Once held by Richard Henry John - Viscount Boyle of Bandon

As time passed, the Barretts, Barrys, Roches and Fitzgeraids came to incur upon the holdings of the de Cogan family in Cork, as their fortunes declined. In 1405 it is given that the family was centred at Kerrycurrihy in Cork, and the name remained plentiful here into the 17th century as evidenced by the census of 1659. Records indicate that the family was centred at Barnahely Castle and Goolmore Castle even after the decline of the family in the 15th century. They are additionally tied to the castles of Aglish, Macroom, Crosshaven, Cullen, Ballyhea, Kilbolane and Rathgogan, among others.

Townland list for the Barony- If any Gold or Oil is found then you get paid royalties (Commission) as there are full registered mineral rights. 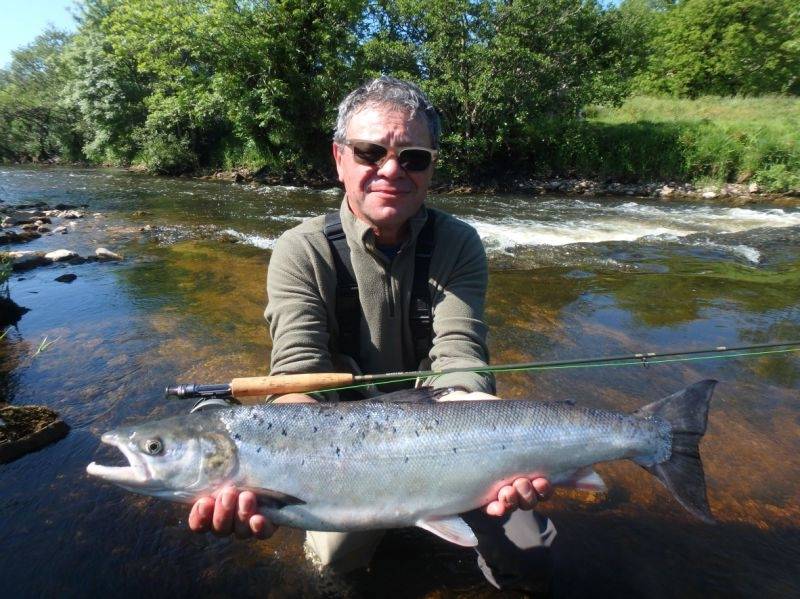 The 1659 census did not enumerate by household. However, surname frequencies were noted. Below is a list of the surnames found in Kerrycurrihy, in descending order of frequency.

IS YOUR FAMILY NAMED LI NKED TO KERRYCURRIHY? LIST BELOW: