Cart is empty
Cart is empty
View cart
Checkout
Home/International Titles £30,000+ /CRUSADER CHEVALIER SIR KNIGHT OF JERUSALEM (All children are "The Honourable)
4 of 29
Save 50% 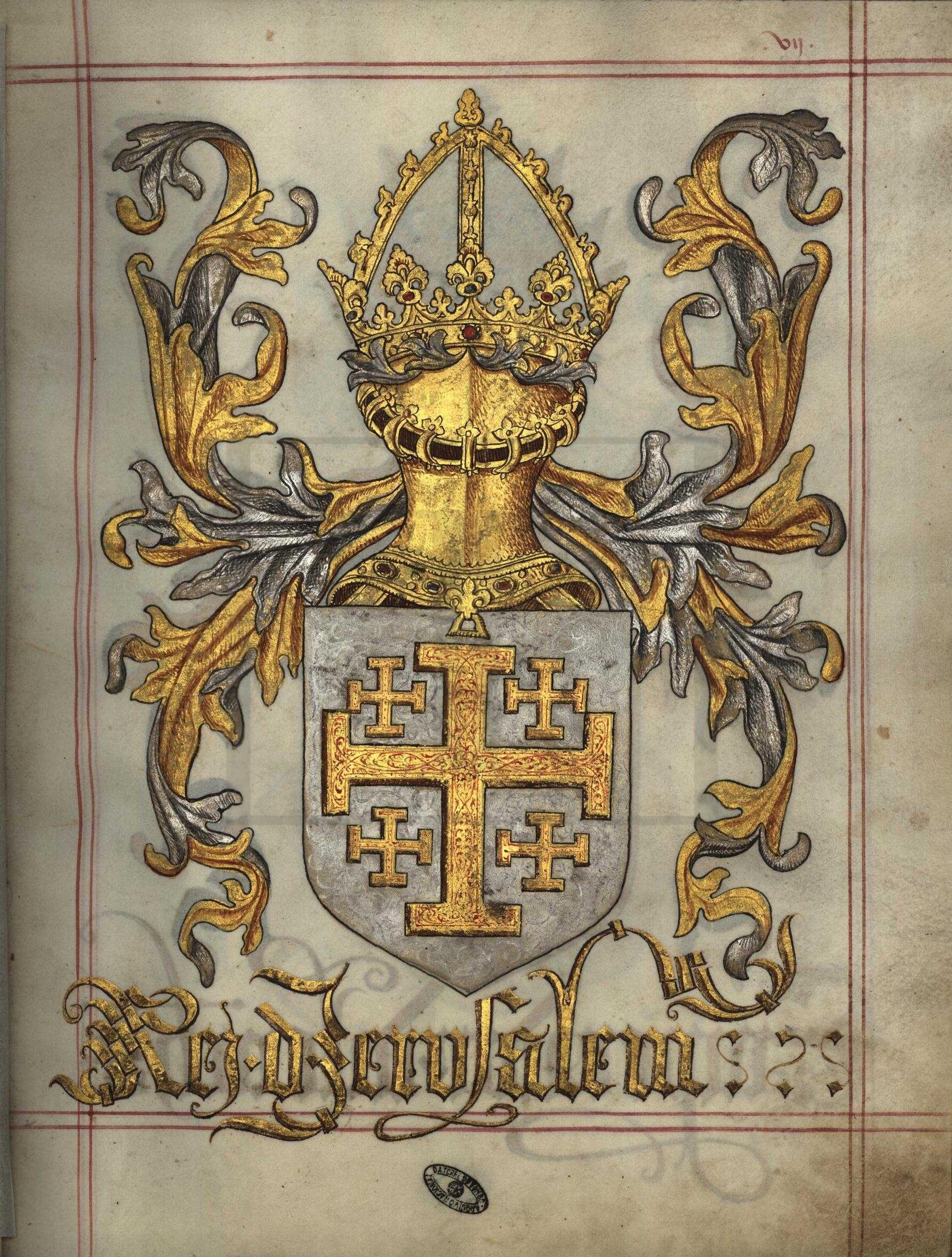 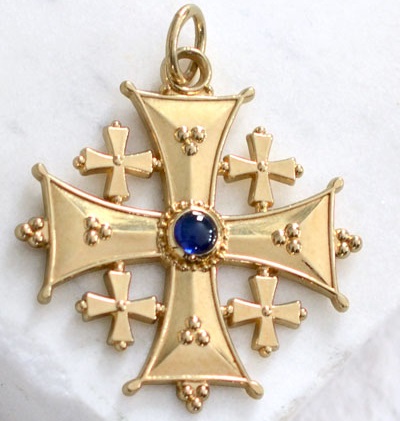 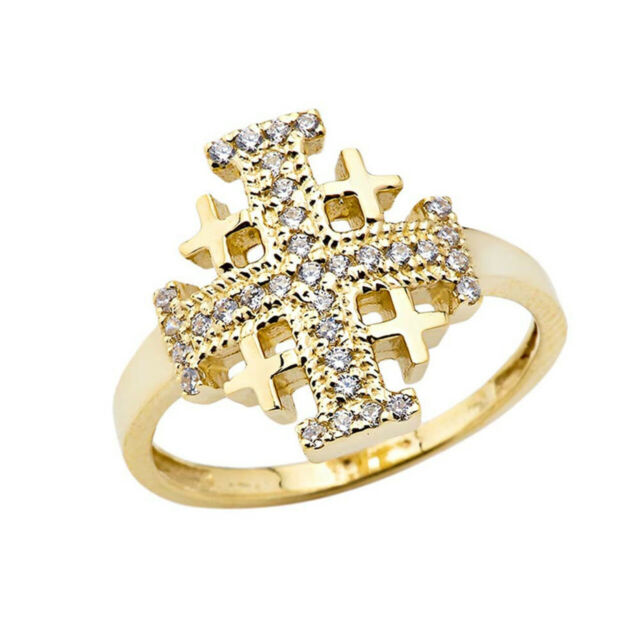 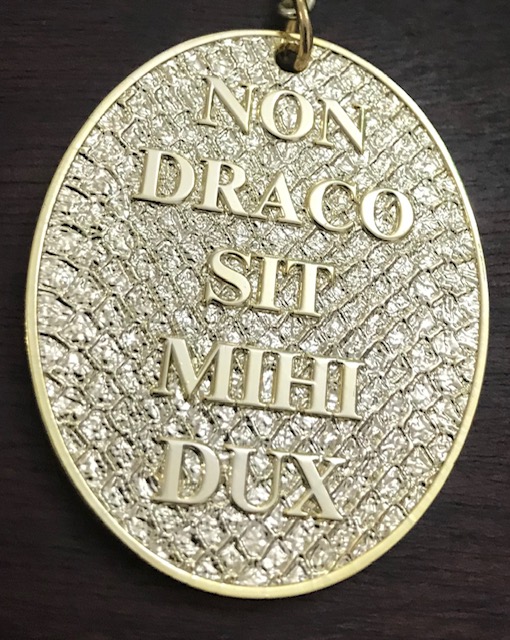 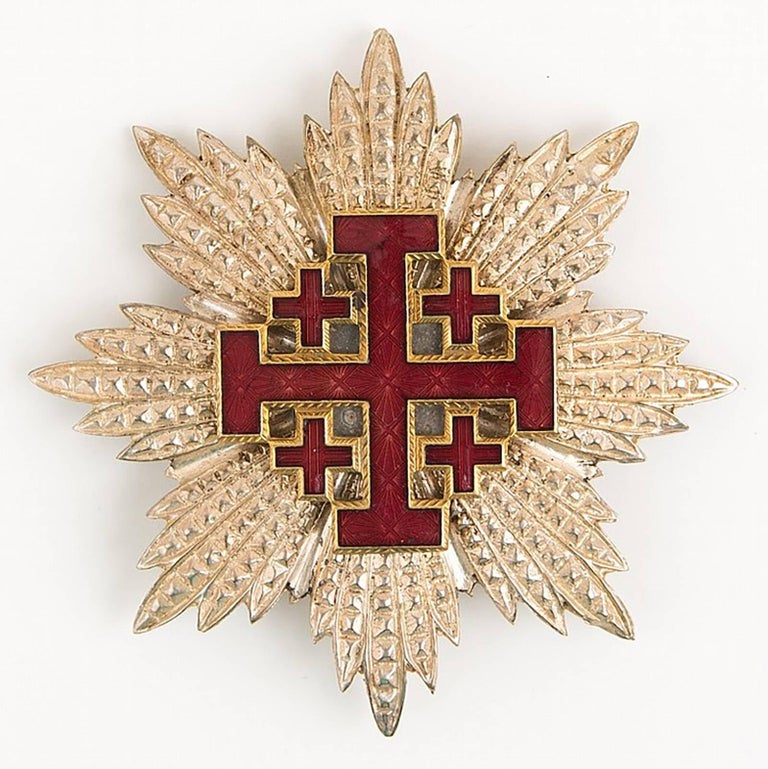 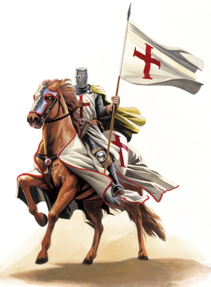 With ‘Fons Honorum’ (the right to grant titles of Nobility) Granted by the descendant of FULK with DNA proof and genealogical evidence in support.

Fons Honorum is the right a king has to grant nobility Titles, this right continues down the bloodline to the King’s descendants regardless of whether the descendants are rulers or not.

Fulk was born at Angers, between 1089 and 1092, the son of Count Fulk IV of Anjou and Bertrade de Montfort. In 1092, Bertrade deserted her husband, and bigamously married King Philip I of France.

He became count of Anjou upon his father's death in 1109. In the next year, he married Ermengarde of Maine, cementing Angevin control over the County of Maine.

He was originally an opponent of King Henry I of England and a supporter of King Louis VI of France, but in 1118 or 1119 he had allied with Henry when he arranged for his daughter Matilda to marry Henry's son and heir, William Adelin. Fulk went on crusade in 1119 or 1120, and became attached to the Knights Templar (Orderic Vitalis). He returned, late in 1121, after which he began to subsidize the Templars, maintaining two knights in the Holy Land for a year. Much later, Henry arranged for his daughter Matilda to marry Fulk's son Geoffrey of Anjou, which she did in 1127 or 1128.

By 1127 Fulk was preparing to return to Anjou when he received an embassy from King Baldwin II of Jerusalem. Baldwin II had no male heirs but had already designated his daughter Melisende to succeed him. Baldwin II wanted to safeguard his daughter's inheritance by marrying her to a powerful lord. Fulk was a wealthy crusader and experienced military commander, and a widower. His experience in the field would prove invaluable in a frontier state always in the grip of war.

However, Fulk held out for better terms than mere consort of the Queen; he wanted to be king alongside Melisende. Baldwin II, reflecting on Fulk's fortune and military exploits, acquiesced. Fulk abdicated his county seat of Anjou to his son Geoffrey and left for Jerusalem, where he married Melisende on 2 June 1129. Later Baldwin II bolstered Melisende's position in the kingdom by making her sole guardian of her son by Fulk, Baldwin III, born in 1130.

Fulk and Melisende became joint rulers of Jerusalem in 1131 with Baldwin II's death. From the start Fulk assumed sole control of the government, excluding Melisende altogether. He favored fellow countrymen from Anjou to the native nobility. The other crusader states to the north feared that Fulk would attempt to impose the suzerainty of Jerusalem over them, as Baldwin II had done; but as Fulk was far less powerful than his deceased father-in-law, the northern states rejected his authority. Melisende's sister Alice of Antioch, exiled from the Principality by Baldwin II, took control of Antioch once more after the death of her father. She allied with Pons of Tripoli and Joscelin II of Edessa to prevent Fulk from marching north in 1132; Fulk and Pons fought a brief battle before peace was made and Alice was exiled again.

In Jerusalem as well, Fulk was resented by the second generation of Jerusalem Christians who had grown up there since the First Crusade. These "natives" focused on Melisende's cousin, the popular Hugh II of Le Puiset, count of Jaffa, who was devotedly loyal to the Queen. Fulk saw Hugh as a rival, and it did not help matters when Hugh's own stepson accused him of disloyalty. In 1134, in order to expose Hugh, Fulk accused him of infidelity with Melisende. Hugh rebelled in protest. Hugh secured himself to Jaffa, and allied himself with the Muslims of Ascalon. He was able to defeat the army set against him by Fulk, but this situation could not hold. The Patriarch interceded in the conflict, perhaps at the behest of Melisende. Fulk agreed to peace and Hugh was exiled from the kingdom for three years, a lenient sentence.

However, an assassination attempt was made against Hugh. Fulk, or his supporters, were commonly believed responsible, though direct proof never surfaced. The scandal was all that was needed for the queen's party to take over the government in what amounted to a palace coup. Author and historian Bernard Hamilton [pl] wrote that Fulk's supporters "went in terror of their lives" in the palace. Contemporary author and historian William of Tyre wrote of Fulk "he never attempted to take the initiative, even in trivial matters, without (Melisende's) consent". The result was that Melisende held direct and unquestioned control over the government from 1136 onwards. Sometime before 1136 Fulk reconciled with his wife, and a second son, Amalric was born.