Cart is empty
Cart is empty
View cart
Checkout
Home/International Titles £30,000+ /KNIGHTS TEMPLAR TITLES, KNIGHT and DAME (of your country) 50% OFF (All children are "The Honourable")
13 of 24
Save 50% 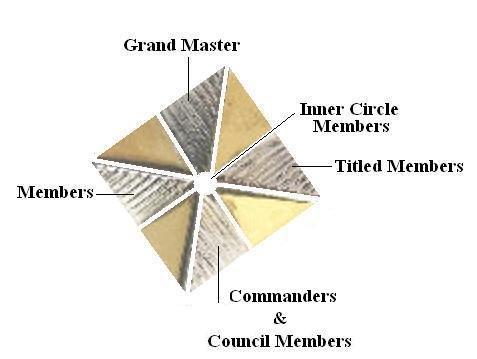 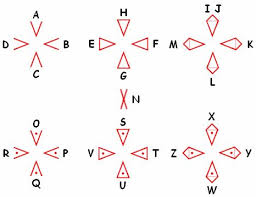 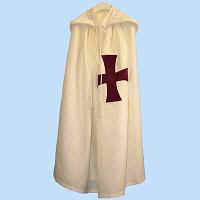 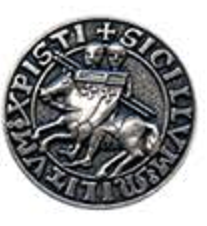 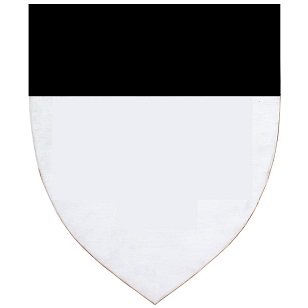