Cart is empty
Cart is empty
View cart
Checkout
Home/RARE Titles with Original Deeds/BARON and BARONESS of SUTTON HOLLAND Lincolnshire $6,050
8 of 24
Save 50% 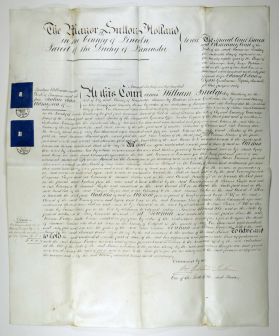 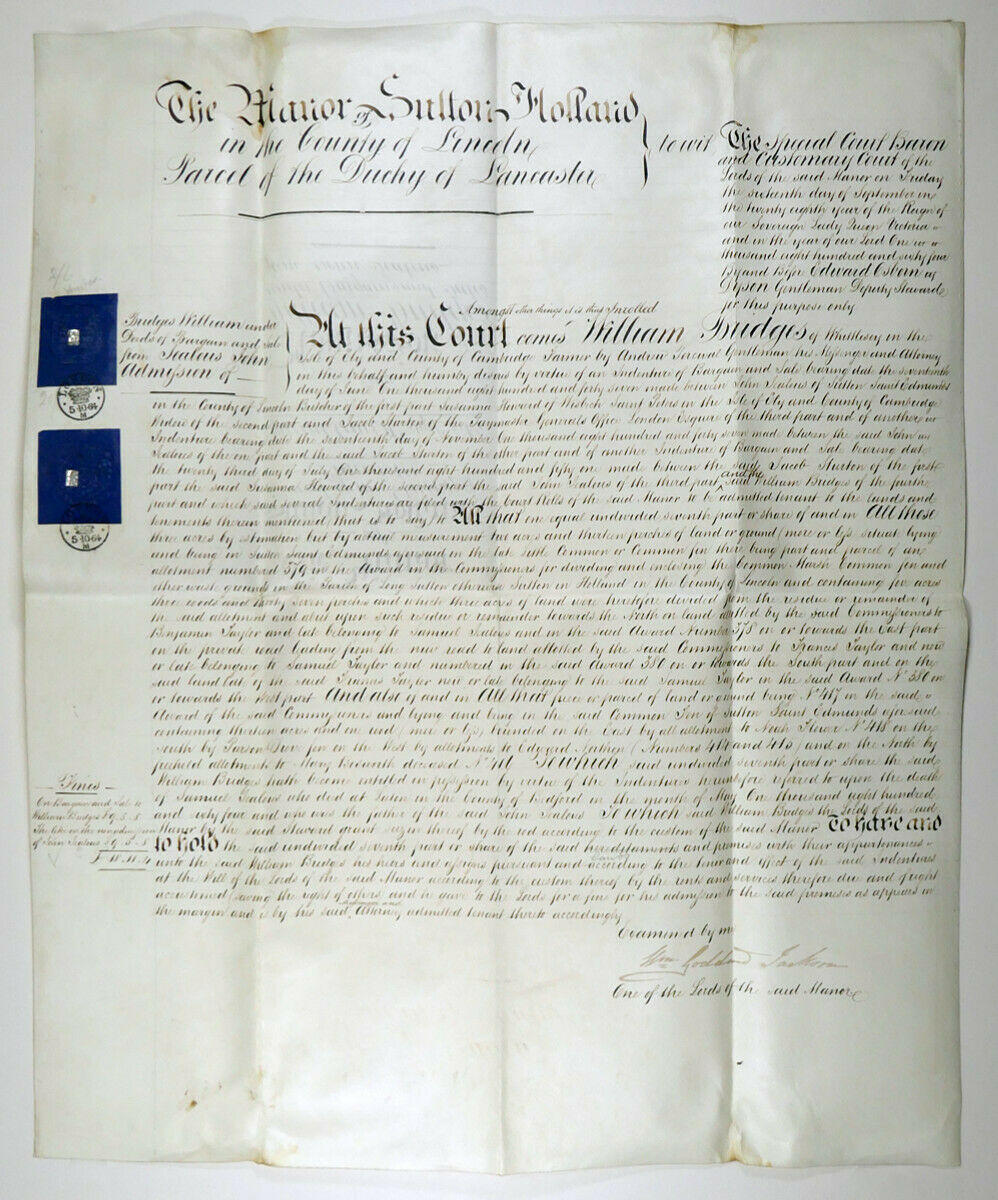 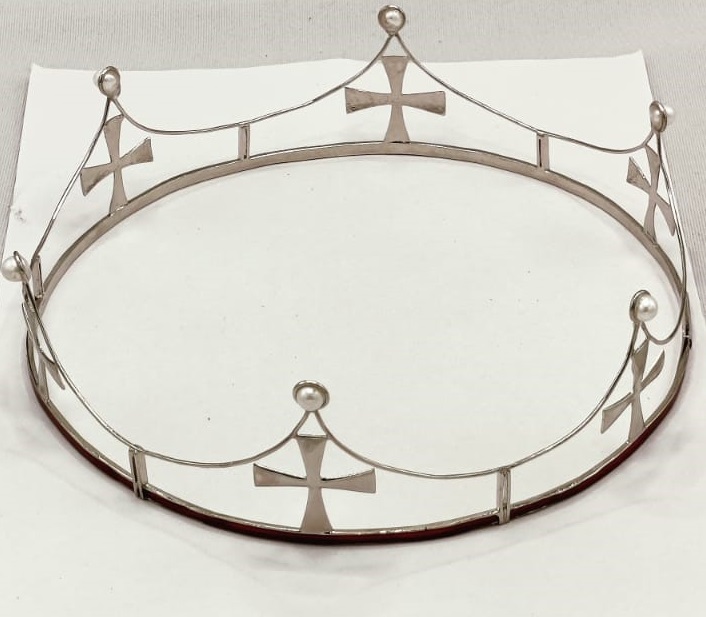