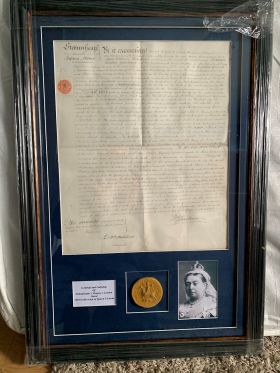 Lordship & Ladyship of Stebunheath (Stepney) London dating back to 1086 and recorded in the Doomsday book.

Famous for the Tower of London. 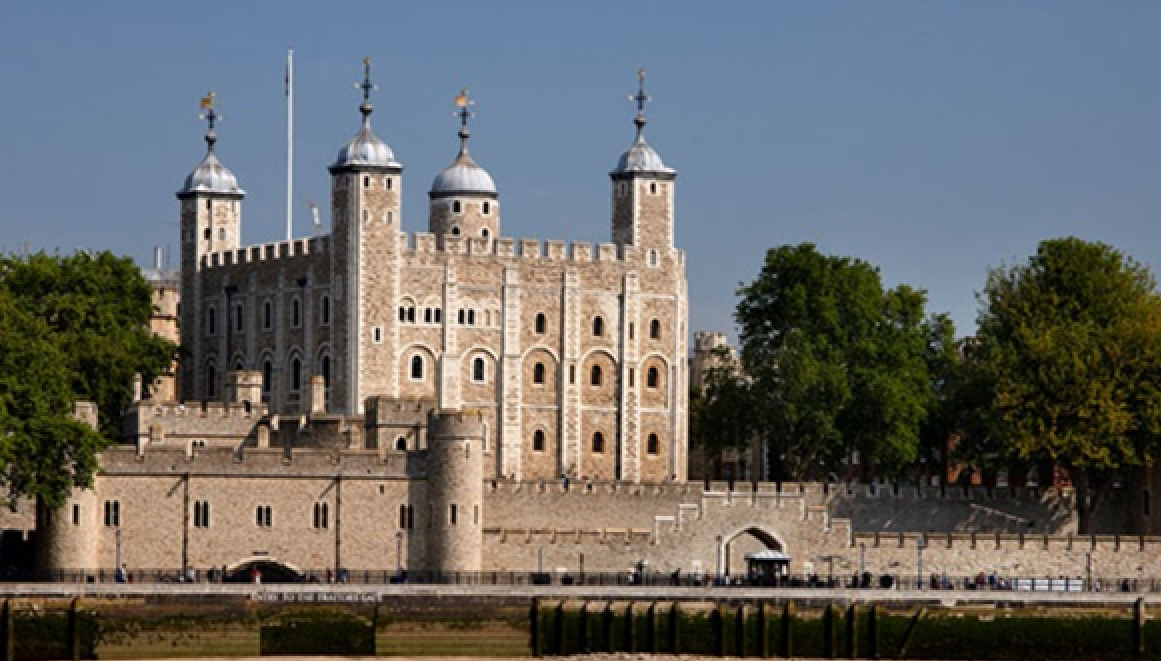 Famous prisoners of the tower:

the deputy leader of the Nazi Party, was the last state prisoner to be held in the Tower, in May 1941.

In the siege of Sidney Street – also known as the Battle of Stepney – in 1911, two Latvian anarchists, wanted for the murders of three policemen in Houndsditch, died in a house fire during an armed assault commanded by Winston Churchill. 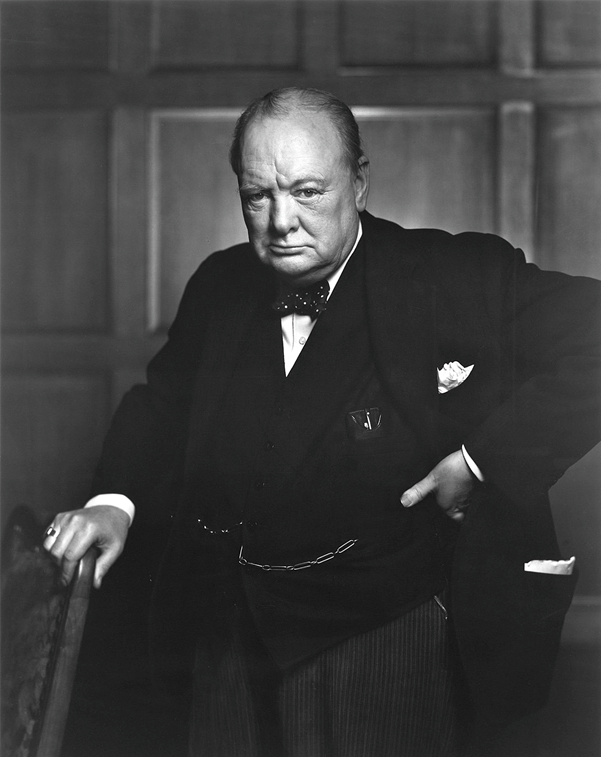 The Lordship & Ladyship was held by the following:

In purchasing this prestigious inheritable Royal Lordship & Ladyship one is buying a bygone Title of serious historical merit, with world renown recognition to the famous TOWER OF LONDON and Winston Churchill, such a Title warrants exceptional value with almost a thousand years of historical interest. 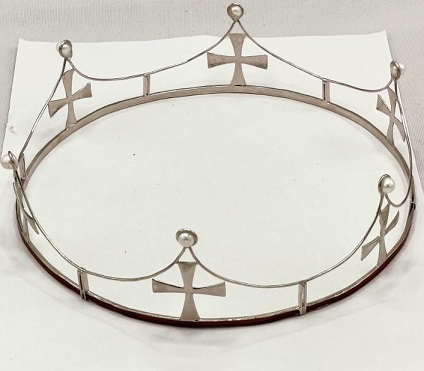 ADD this Sterling Silver Noble's Crown normally £1,000 for 1/2 PRICE
ONLY £500 when purchased with this Title!